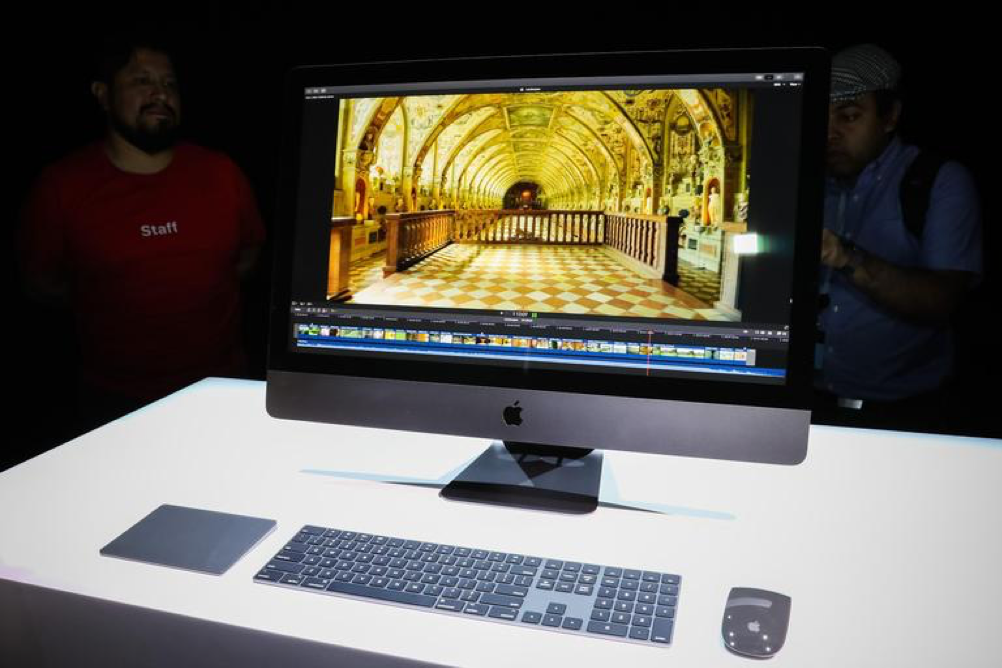 New Apple iMac Pro is on the way!

Apple has finally announced, after a good few years of selling the infamous ‘black bin’ Mac Pro, that a new one is on the way. 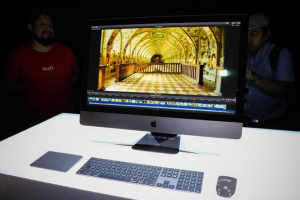 Coming our way December 2017, it will be called the Apple iMac Pro.

Apple are touting this with the strapline ‘The Most Powerful Mac Ever” – and the specs seems to back that up.  This 27-inch space grey workstation class computer will feature (for around $4999 / £3845) 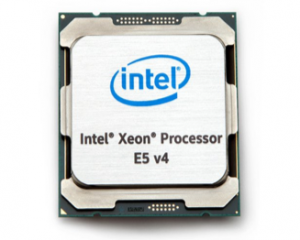 Having the Xeon V4 class CPU, this is definitely aimed at the Pro user – those interested in graphic modelling or video production work.

This will put this version of the new iMac Pro out of the reach of the average user, but it’s enough to turn even the most modest geek into a quivering wreck.

EDIT: Apple has a page up on their website for the new iMac Pro, but don’t expect any extra information until the big reveal!